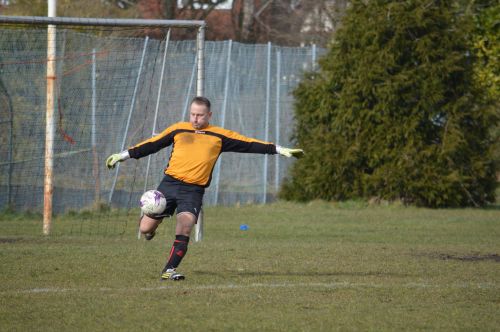 To all club members. I am extremely proud to announce that we have some fantastic news about one of our own.

Most of us will be aware that - as well as playing for Llan - @Neil Bryant is the goalkeeper for Swansea Veterans over 45s team who currently lie in 2nd place in the Wales Veterans league.

Neil has, over the past few months, been invited to train in Cardiff with an extended National over 40s squad. (He kept it under wraps!)

Today - I am proud to say - it has been announced that Neil will gain international honours having been selected for the Wales over 40s Team to play in Cardiff against The Army this coming Saturday!

I’m sure I speak on behalf of the whole club in congratulating Neil on this honour and in wishing him all the best for the game. I’m sure he will go there and represent Llangennech AFC and his country with pride, hopefully with a performance to remember!